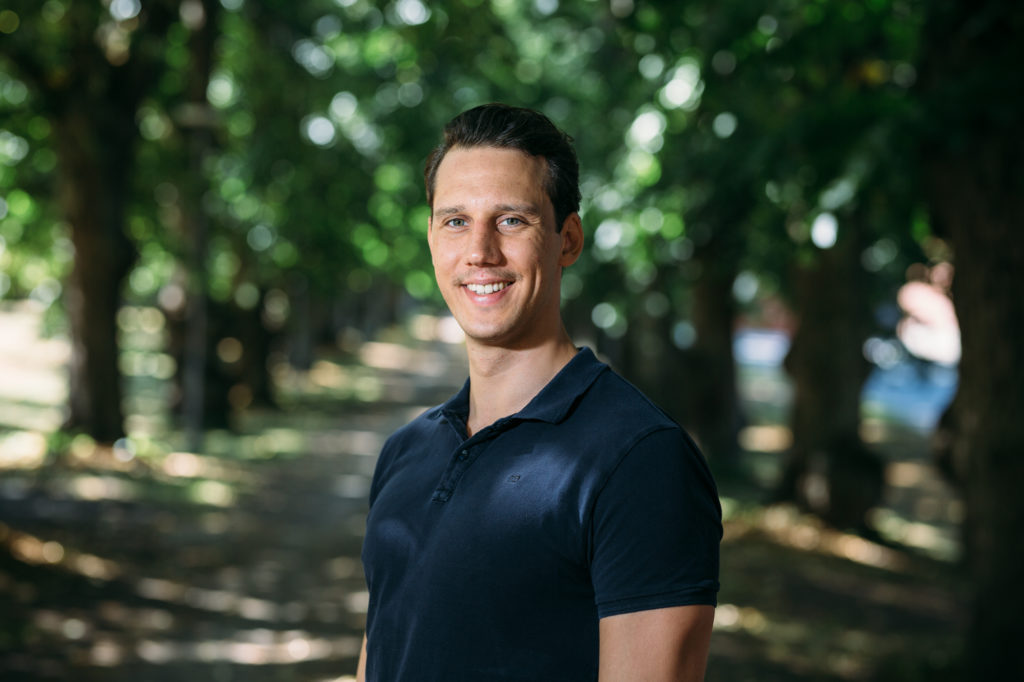 “Diversity is essential”, says Alexander Mallman, Research Trainee at VTT, Espoo.  He had already been in Finland as an exchange student for several months, when he came up with the idea of staying over for the summer.

“After studying here, I was curious about how the working life in Finland would be”, he says.

A friend tipped him off about the job.

“As I have studied theoretical physics, position as a Research Trainee in the Quantum systems group was something I thought would benefit my future career. I was also keen on working in an international team.”

Good vibes to you all

VTT is a very diverse workplace.

“It has this good, international vibe, which makes it easy for people from other cultures to adapt into”, Alexander describes.

Other cultures are indeed well represented: VTT employs people from at least over 40 different countries.  Main working languages are Finnish and English.

“It was so easy to come and work here” says Grace Shammas, Research Trainee at VTT Printed materials systems in Oulu.

“I was turned down from some jobs I applied for because I didn’t speak Finnish. At VTT it was no problem at all.”

Finnish co-workers and supervisors swiftly switched to English when Grace joined their company, and most of the labels and signs in the building were already in both English and Finnish.

“Same in Espoo. This definitely made my life easier, since my Finnish is not good at all”, Alexander laughs.

When Alexander signed his contract,  no one foresaw the gravity of the COVID-19 situation. Because of the virus, he and many other summer workers had to work from home. Despite the fact that he was telecommuting, he still felt like a part of the team.

“We had online onboarding events and my supervisor looked after me in weekly meetings, encouraging me all the way”, says Alexander.

“Right from the start the atmosphere was friendly and welcoming.”

Grace, whose work was not so much influenced by the corona virus, agrees.

“A colleague of mine even borrowed me his bicycle for the first weeks, so I could easily get around in Oulu”, she chuckles.

Even though equality is self-evident at VTT, there are a couple of things people coming from abroad get special treatment in:

“I was offered help with practical matters, such as opening a bank account and getting a social security number”, Alexander tells.

“The kind of things you might need help with as a non-Finn.”

To Alexander, diversity is essential.

“When you have people with different background and experience, they profit and learn from one another, observing the problem with a wider perspective.”

Alexander says diversity is not just about the country people come from or their gender.

“Diversity means a range of expertise in a group of people who form a team, able to tackle any challenge more effectively.”

“There cannot be too much diversity in a company”, says Grace.

“It plays the key role in both innovation and growth. It is encouraging that VTT does not let, for example language barrier, nationality or gender, hinder the novel solutions and open dialog that are a result of a diverse work community.”

She is very happy with her summer job experience.

“I can vouch for VTT being a responsible employer. I would definitely recommend it and hopefully I may come back myself one day.”

Alexander’s tips in finding a summer job in Finland